Let the good times roll this spring at Universal Orlando Resort’s 2015 Mardi Gras celebration – featuring 16 nights of thrilling concerts from some of the biggest names in music, coupled with the essence of the legendary Bayou bash.

On select nights Feb. 7 through April 18, guests will experience a family-friendly version of the “N’awlins”-inspired festival at Universal Studios Florida. Guests can top off their day in the theme parks with delicious Cajun cuisine, an awe-inspiring parade and a live concert.This year’s exhilarating concert lineup features an array of talent with something for everyone to enjoy. Headliners include English pop sensation Jessie J, who’s known for her hits “Price Tag” and “Bang Bang,” “American Idol” winner Kelly Clarkson, who has sold more than 20 million albums worldwide, and reggaeton superstar Yandel, who has had three songs reach the Top 10 Billboard’s Hot Latin Songs Chart and a No. 1 album on the Top Latin Albums chart. Also performing is R&B artist Trey Songz, award-winning American country group The Band Perry, and the rock group American Authors, whose single “Best Day of My Life” was named the No.1 most played song in 2014 on Adult Pop Radio. For the complete line-up, see below.

Guests will also have the opportunity to catch handfuls of colorful beads during this year’s rockin’ parade. The 12 exquisitely detailed Mardi Gras floats were engineered by Blaine Kern Artists, the same company that has been hand-crafting floats for the iconic New Orleans celebration since 1947. Plus, guests can visit Universal Studios Florida’s very own French Quarter Courtyard to enjoy authentic Cajun cuisine including Gumbo and New Orleans’ infamous Beignets, prepared fresh and hot. Guests will also get a chance to see performances by bands pulled straight from Bourbon Street. 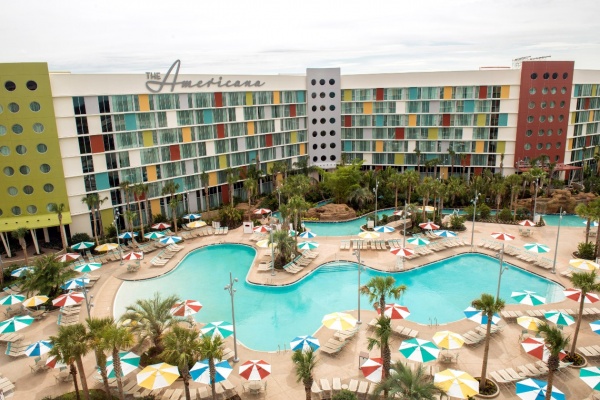 The excitement of Universal Orlando’s Mardi Gras celebration is included with admission to Universal Studios Florida. Guests can take advantage of an exclusive vacation package including the all-new Cabana Bay Beach Resort which starts at $139 per adult, per night, tax inclusive and includes 4-night on-site hotel accommodations, 2 day Park-to-Park ticket with the 3rd day free, Early Park Admission and more. 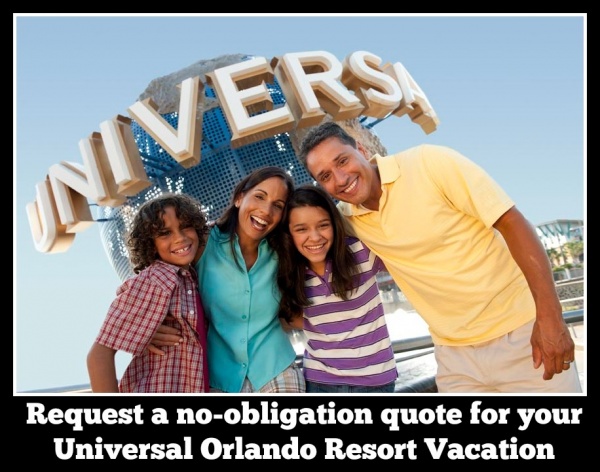