InThe first-ever Disneyland Pixar Fest is underway and it brings  the playful spirit of Pixar to life!

Through Sept. 3, 2018, you can join in on the fun as Disneyland celebrate beloved Pixar characters. Disneyland Pixar Festis a celebration of friendship and beyond. It features the debut of “Together Forever – A Pixar Nighttime Spectacular” fireworks. Also, the popular “Paint the Night” parade and “Pixar Play Parade,” returns. There is also  new décor, atmosphere entertainment, themed eats and treats, limited-time merchandise and more!

You won’t want to miss all the Disneyland Pixar Fest fun!

Request a no-obligation quote from The Magic For Less Travel, an Authorized Disney Vacation Planner. Their concierge vacation planning services are always provided FREE of charge.

There’s no better time to connect with a friend than during this ultimate celebration of friendship and beyond! Here are 10 ways to have fun together during Pixar Fest. 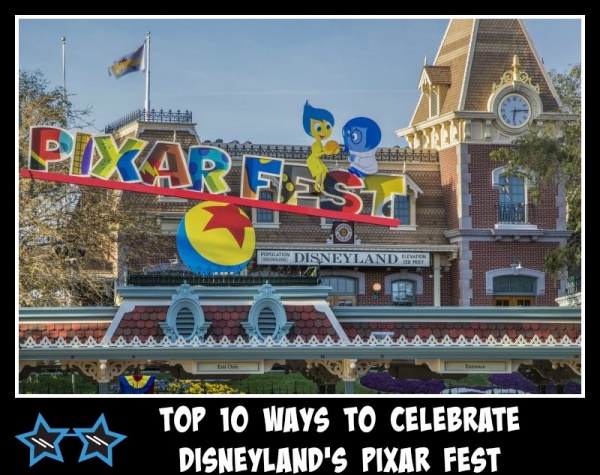 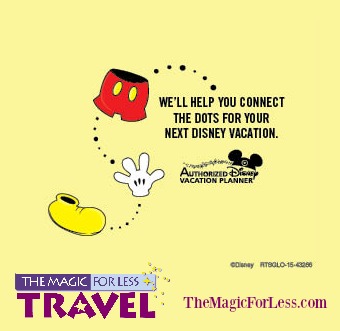