The parade begins just as all Pixar films have, with an appearance by the iconic and adorable Pixar Lamp and Ball,  Fans will recognize this from the Pixar original short, “Luxo Jr.” Also joining “Pixar Play Parade” are characters and scenes from the beloved Disney•Pixar film, “Up.” Wilderness Explorer Russell appears astride the colorful flightless bird, Kevin. Carl Fredricksen and Dug follow behind, amid green foliage and Kevin’s chicks, with Carl’s tethered house floating above. Another popular Disney•Pixar story joining the “Pixar Play Parade” is “Inside Out.” Perched atop colorful memory orbs, Joy and Sadness take flight aboard Riley’s rocket wagon, with Bing Bong himself cheering them on.

In addition to these exciting new elements, “Pixar Play Parade” brings back some beloved Pixar pals from the exciting and colorful worlds of Disney•Pixar’s “Toy Story,” “A Bug’s Life,” “Monsters, Inc.,” “Finding Nemo” and “The Incredibles.” This energetic, immersive parade inspires guests of all ages to sing and dance along with acrobatics, high-energy choreography, interactive surprises and lively bubble and water effects.

For more information or to book, you can request a free, no obligation quote.

With “Pixar Play Parade” dining packages, guests may enjoy a picnic-style lunch and a reserved viewing area for the Pixar Play Parade. This delicious picnic-inspired meal includes a chicken breast and leg, white cheddar macaroni and cheese, lemon green beans.  it also includes watermelon salad, pudding dessert and your choice of beverage. The kid’s meal will include chicken tenders, choice of side, fruit, pudding dessert and  choice of beverage. In addition, vegetarian options are available upon request. When you book this dining package, you will also receive Disney FASTPASS for special reserved viewing areas for Pixar Play Parade 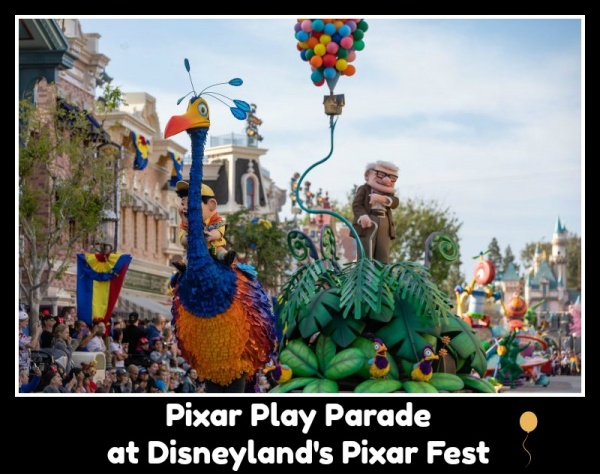 In “Pixar Play Parade,” the Pixar Lamp and Ball from Pixar’s original short, “Luxo Jr.” now leads the parade in a larger-than-life fashion. The Lamp is 14 feet tall and the Pixar Ball is nearly four feet wide.

Kevin, the friendly bird from “Up” stands nearly 12 feet tall.. The new “Up” story element also features Carl Fredricksen and Dug, while Kevin romps through the parade with his friend Russell riding on his back.

The new “Inside Out” story element features Riley’s rocket wagon. Nearly 280 memory orbs of all different emotions appear at its base!

Baby Jack-Jack sits in one of the claws of the Omnidroid on “The Incredibles” float. Just like in the Pixar film, flames also rise from his head when he gets excited.

120-plus performers and crew entertain Guests, They also  dance along to the original songs “Countdown to Fun” and “The Party’s On”.

In addition, in June, a new float will be added to the “Paint the Night” parade, It features  Mr. Incredible, Mrs. Incredible and Frozone. The fun and excitement of “The Incredibles” will be brought to life with high-tech, pop-art effects! 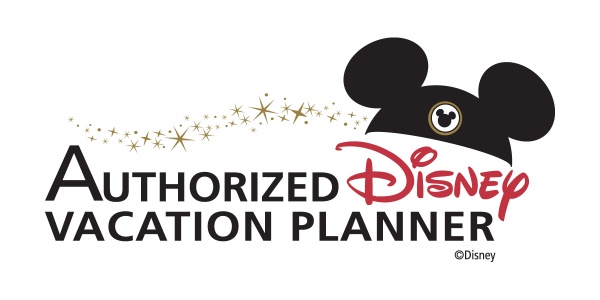