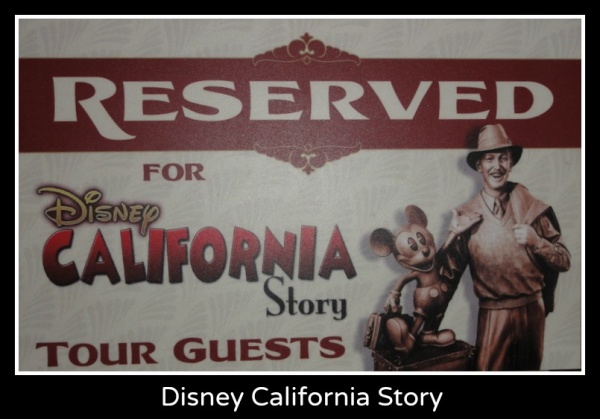 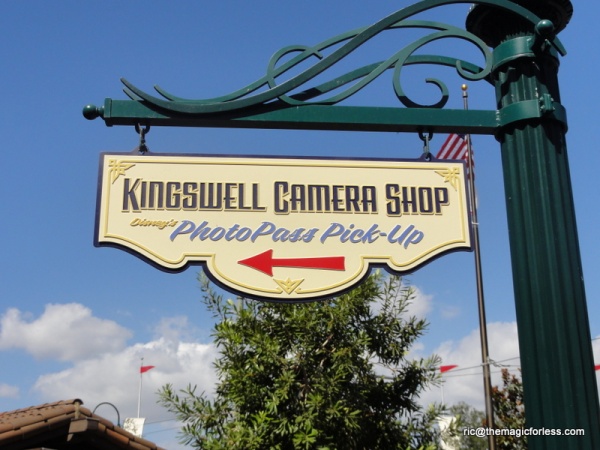 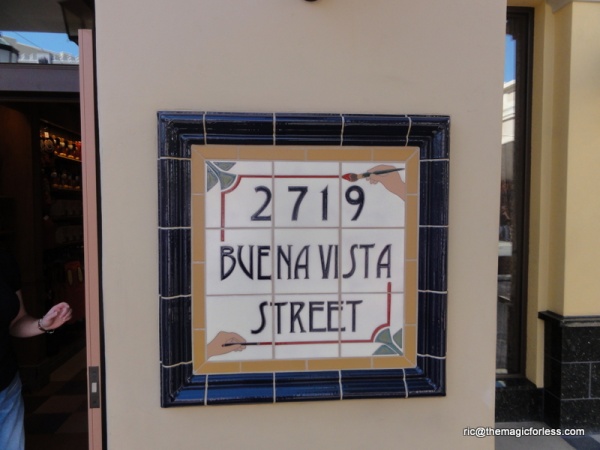 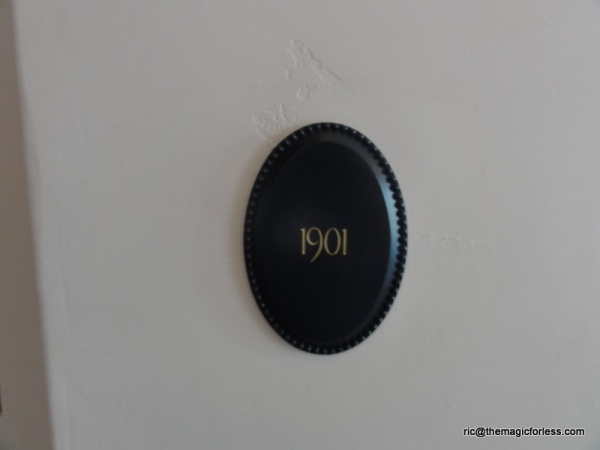 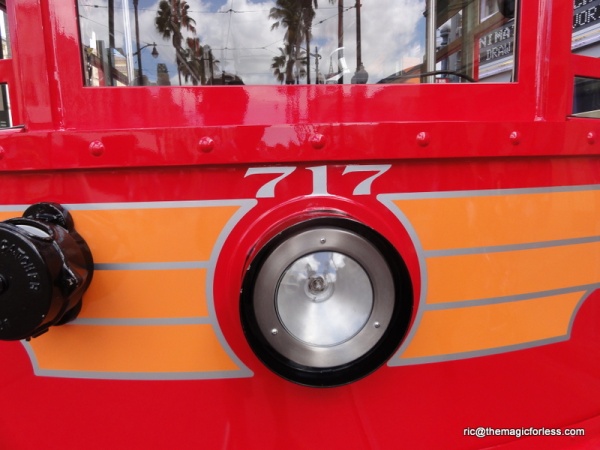 I love all the Disney Theme Parks and try to go as often as possible. I am also a graduate of the College of Disney Knowledge. I have been to most of the Disney Parks throughout the world including Disneyland, Walt Disney World, Tokyo Disneyland and Disneyland Paris. I have sailed on the Disney Cruise and have been on Adventures by Disney Trips. My family and I love to travel to destinations all over the world.