Character meals are an important part of any Walt Disney World vacation and one such meal is located in the Grand Floridian at 1900 Park Fare.  Located on the monorail, this is a great location for breakfast prior to going to the Magic Kingdom, or for dinner after.  It is close enough you could easily go there for an early dinner, relax a bit then head back to close up the park as well. 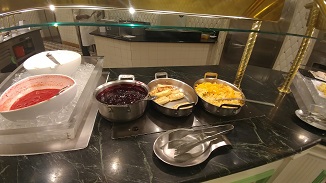 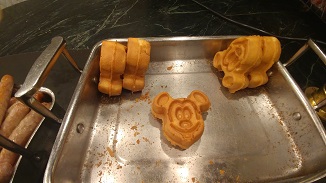 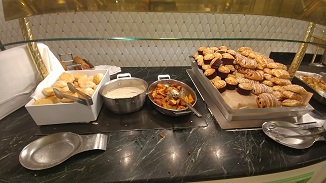 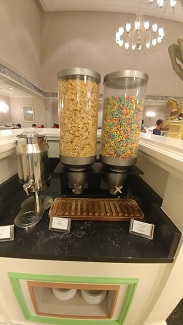 They actually have two character meals—breakfast, which could include Mary Poppins, Alice in Wonderland, The Mad Hatter, Winnie the Pooh and Tigger.  The character meal for dinner usually features Cinderella, Prince Charming, Drizella and Anastasia (the step-sisters which are just a ton of fun!).  Characters are always subject to change, but these are the ones that are normally there. 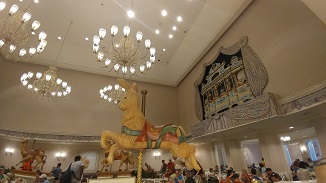 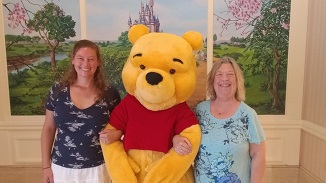 Character meals are a great way to have a nice buffet, get your autographs and photos without standing in line and an hour to relax.  Breakfast includes made-to-order omelets, a carving station with honey-glazed ham, pastries, scrambled eggs, biscuits and gravy, red velvet pancakes, Mickey waffles and much more.  Dinner brings a carving station, soup, salad, many hot and cold items and of course dessert. Both meals have their chilled strawberry soup, which is worth going for all by itself! 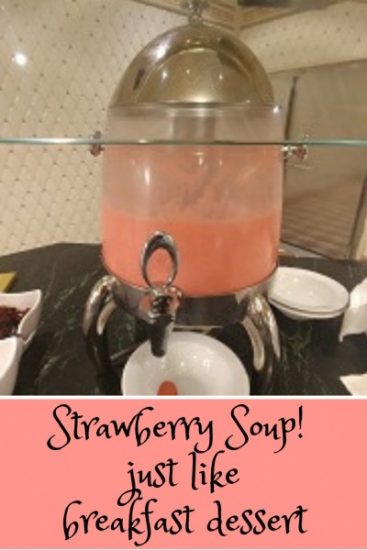 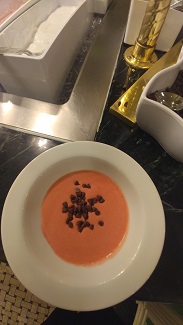 While there take time to also check out the beautiful resort.  If you are there in the afternoon you may be lucky enough to catch the Grand Floridian Orchestra or maybe a pianist playing the Grand piano in the lobby.  It’s a wonderful place to just sit and enjoy the music and watch people while waiting for your dinner.  Go at Christmas to see the amazing tree, or get a snack for later from the Gingerbread House, which is a must-see for anyone there during the holidays. 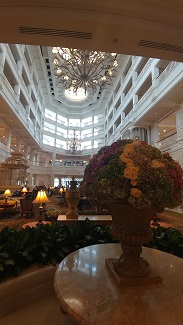 No matter which meal you try, they’re both great options with some fun characters.  Treat yourself, go and enjoy!

Debbie didn’t make her first trip to Walt Disney World until 1990, but she’s made up for it since then! She and her husband even bought a house that’s just nine miles from Animal Kingdom. Debbie is a graduate of the College of Disney Knowledge and has completed Graduate ourses at Disneyland and Walt Disney World. She has cruised several times on the Disney Cruise Line, has also sailed various other cruise lines and is an Master Cruise Counselor (MCC). She is certified with Carnival, Royal Caribbean and Princess cruise lines as well as is Universal, Las Vegas and several destination specialist programs. She has also taken a training class with the Sandals chain in Jamaica. She’s traveled a good deal of the US and Europe, including an Adventures by Disney trip to Costa Rica. Debbie¹s love for people and travel make this the perfect job for her.