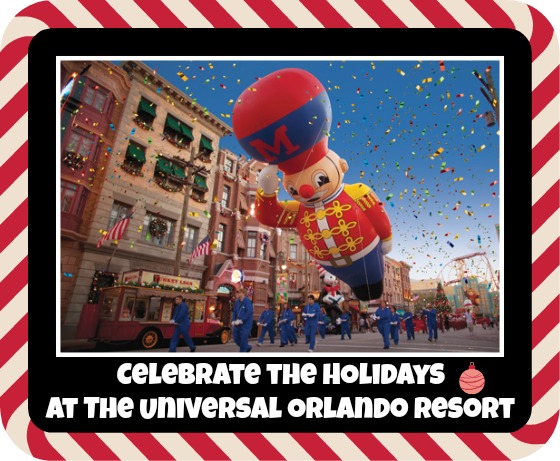 Adding to the Universal Orlando Resort Holidays celebration this year is the return of Mannheim Steamroller. They’re the biggest selling Christmas artist of all time, and Universal Studios Florida is thrilled to welcome them back for live performances on select Saturday and Sunday nights in December.  See them live live December 7, 8, 14, 15, 21, & 22.  The show is included with your theme park admission and should not be missed!

Right next door you can catch the music and festivities of Grinchmas™, as Seuss Landing in Universal’s Islands of Adventure® is transformed into a wintry wonderland starring The Grinch™, strolling Whos, and a chance to get your picture taken with the mean green one himself.

Character Breakfast with the Grinch and Friends

Want even more time with the Grinchiest Grinch of them all?  Start the day with The Grinch & Friends Character Breakfast in Circus McGurkus Cafe Stoo-pendous™, a circus-themed eatery where strange creatures perform and acrobats twirl high overhead.   Tickets and reservations are required to attend so make sure you book ahead of time. It’s a priceless holiday memory you’ll never forget.

This holiday, there is so much to see at the Universal Orlando Resort, you won’t want to miss it!  There are special discounted rates available for many December travel dates.  Add a little excitement to your holiday season and contact one of the Universal Specialists at The Magic for Less Travel to book you Universal Orlando vacation today!