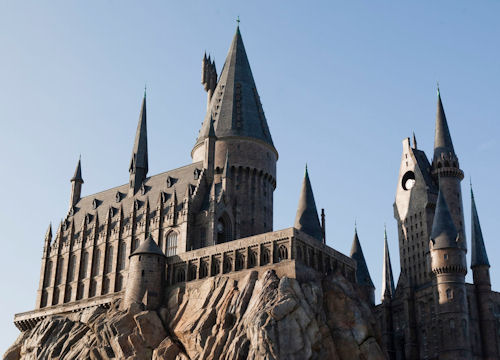 Universal’s Islands of Adventure is one of two amazing theme parks at Universal Orlando Resort — the only Orlando destination where you are not just entertained; you are part of the most exhilarating entertainment ever created.

Universal’s Islands of Adventure features some of the most thrilling and innovative rides and attractions ever made on seven spectacularly themed islands: The Wizarding World of Harry Potter, Marvel Super Hero Island, Toon Lagoon, Jurassic Park, The Lost Continent, Seuss Landing and Port of Entry.

Featured at Islands of Adventure 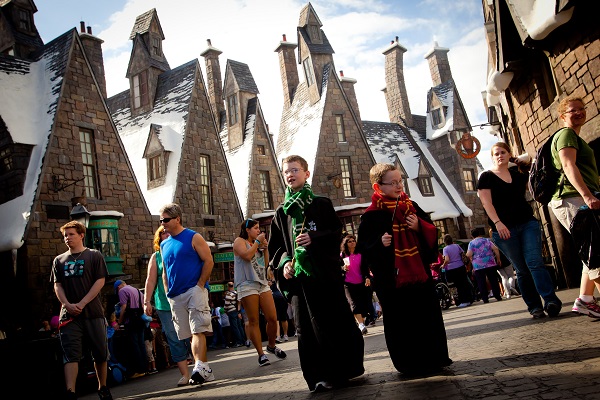 The Wizarding World of Harry Potter is the most spectacular themed environment ever created – where the wonder, excitement and adventure of the Harry Potter films live on.

The 20-acre area includes the village of Hogsmeade featuring Zonko’s joke shop, Honeydukes, the Three Broomsticks, the Hog’s Head pub, the Owlery and Owl Post, Ollivanders and Dervish and Banges.

Just beyond Hogsmeade is Filch’s Emporium of Confiscated Goods and three attractions that place guests right in the middle of Harry’s world: Dragon Challenge, Flight of the Hippogriff and, located within Hogwarts castle, Harry Potter and the Forbidden Journey.

Annual Events at Islands of Adventure 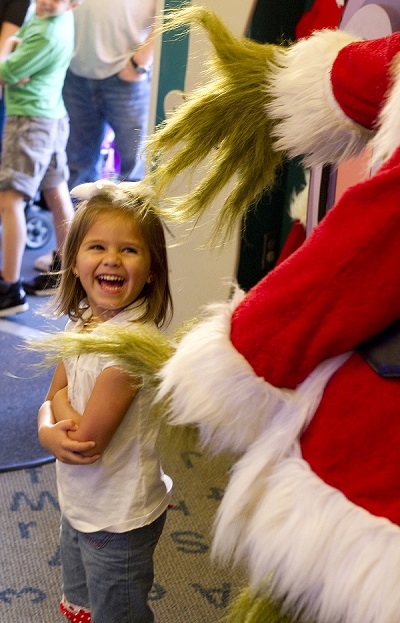 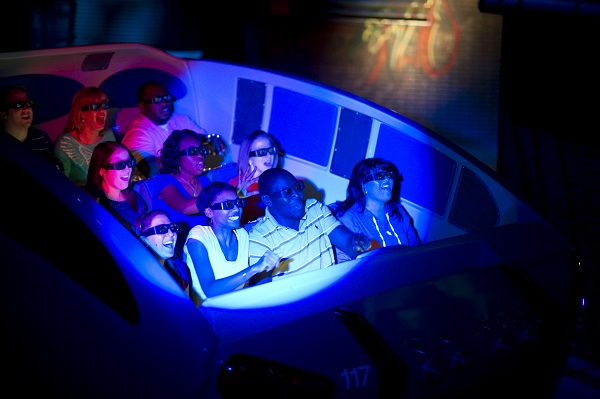 The Wizarding World of Harry Potter is the only place where guests can see the Hogwarts Founders; they haven’t appeared in any of the Harry Potter films.

The Hogwarts Express train, located at the front of Hogsmeade in The Wizarding World of Harry Potter, is an exact replica of the one from the Harry Potter films.

The thrilling 85-foot plunge at the end of Jurassic Park River Adventure is the longest water descent ever built.

In the newly-enhanced The Amazing Adventures of Spider-Man attraction, legendary comic book icon and Spider-Man co-creator Stan Lee makes a cameo appearance in the film animation. 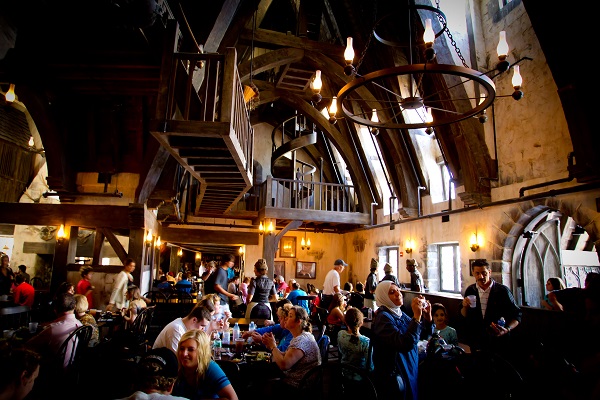 Features more than 10 dining locations, including:

Confisco Grille — Port of Entry features tastes from around the world, including Italian, Mexican, Asian, Greek and American inspired dishes.