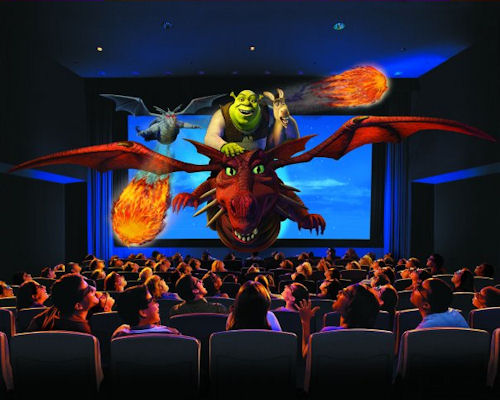 Universal Studios Florida is one of two amazing theme parks at Universal Orlando Resort — the only Orlando destination where you are not just entertained; you

Universal Studios Florida features cutting-edge attractions – based on pop-culture icons, Hollywood blockbuster films and hit television shows – that transport visitors into a highly imaginative world where they can leap through the screen and become the star. 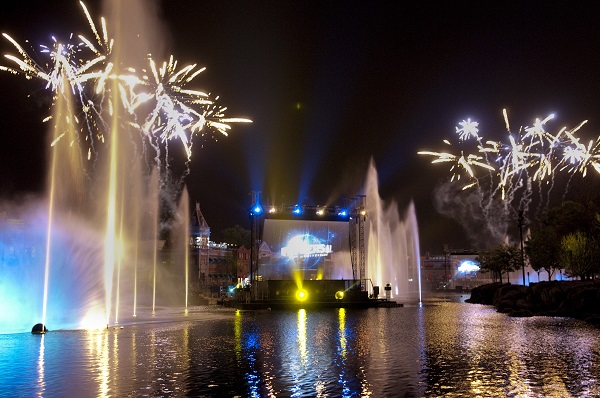 TRANSFORMERS: The Ride-3D
Guests are recruited for a high-tech, good versus evil battle in which they must save Planet Earth. They join iconic film characters Optimus Prime and the Autobots as they fight Megatron and the evil Decepticons

Springfield
This expansive area, anchored by The Simpsons Ride, allows guests to enter the world of The Simpsons like never before. The area features iconic locations from the show like Duff Brewery, Moe’s Tavern, Krusty Burger, the new outdoor attraction Kang & Kodos’ Twirl ‘n’ Hurl, and more.

Despicable Me Minion Mayhem
Guests undergo “Minion training” where they’ll find themselves on a wildly hysterical journey with Gru, Margo, Edith, Agnes and the mischievous Minions.

Universal’s Cinematic Spectacular — 100 Years of Movie Memories
Narrated by Academy Award-winner Morgan Freeman, Universal’s Cinematic Spectacular is a nighttime show that celebrates the most powerful and emotional moments from Universal Pictures’ most iconic films — all on cutting-edge waterfall screens within the Universal Studios lagoon and surrounded by colorful fountains and pyrotechnics.

Universal’s Superstar Parade
This daily parade gives guests the opportunity to sing and dance with some of their favorite characters, including Nickelodeon’s SpongeBob SquarePants and Dora & Diego, the Minions from Despicable Me, and E.B. from the hit comedy, Hop. 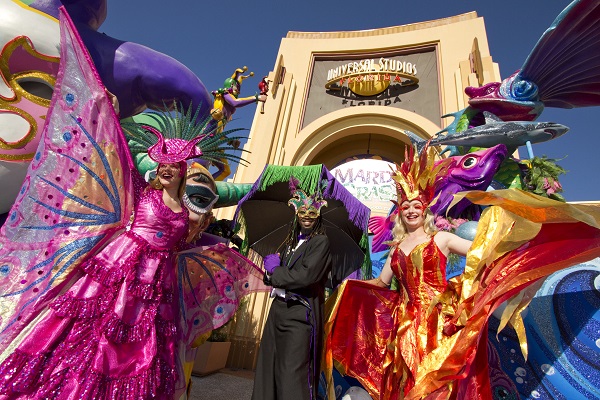 Rock The Universe – September
For one faith-filled weekend, guests have the opportunity to see live performances by some of the biggest names in Christian music. 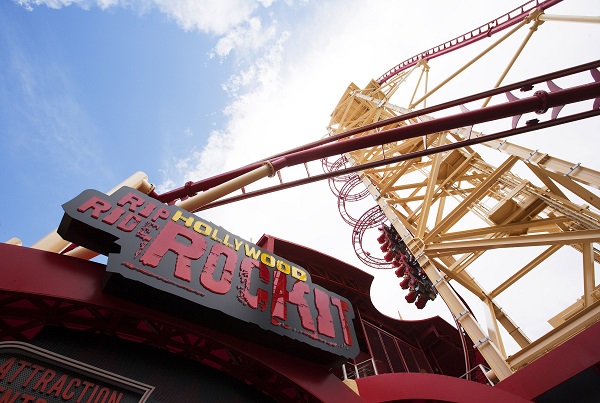 Many of the structures and facades in Universal Studios are modeled after sets from famous movies and television shows, including “Pretty Woman,” and “The Godfather”

The music-based Treble Clef maneuver on Hollywood Rip Ride Rockit was first sketched out on a paper napkin.

There are 24 instantly recognizable Springfield characters – all voiced by the original actors – that appear in The Simpsons Ride.

Many of the Egyptian hieroglyphics decorating the walls throughout Revenge of the Mummy spell out real words and warnings to visitors.

Shrek 4-D marks the first time that a film’s original cast and creative team have united to produce an attraction based on an animated film.

Features more than 10 dining locations, including: